Motorola Moto G5 Plus has been launched in India, and will be available exclusively via Flipkart from TODAY(WEDNESDAY) itself, starting 11:59pm IST. The smartphone will come in two colour options – Lunar Grey and Fine Gold, and will come with several launch offers. MOTO G5 PLUS will compete against the popular Xiaomi Redmi Note 4 in the Indian market, as well as its own sibling Moto M.In this post i will tell  you  about Motorola Moto G5 Plus specification,Moto G5 plus price in India. 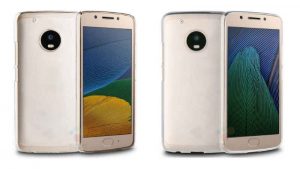 Moto G5 Plus price in India

The Moto G5 Plus  launch offers include an additional Rs.1,500 discount on exchange; additional 10 percent discount on SBI cards; no-cost EMIs starting at Rs. 1,889 a month, and the Moto Pulse 2 headset – which costs Rs. 1,299 – can be purchased at discounted price of Rs. 599. flipkart has also announced a buy back gurantee for the smartphone, where users will be assured of a fixed exchange discount of Rs. 7,000 for their Moto G5 Plus for up to 8 months after purchase. 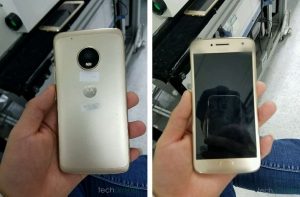 Moto G5 Plus software and features

The smartphone, alongside the moto g5, is the first Moto G series smartphone to feature an all-metal design – it’s built using diamond-cut high-grade aluminium 6000. This is the biggest highlight of the Moto G5 Plus, apart from what the company is touting as a best-in-class rear camera. The dual-SIM smartphone runs Android 7.0 Nougat out-of-the-box, and has a separate microSD card slot – letting users insert two SIM cards and one microSD card simultaneously. It sports a fingerprint sensor on the home button.

Another highlighted feature is One Button Nav. This navigation method is powered by the capacitive home button, which allows users to swipe to browse through the phone’s interface – the feature is being touted to aid one-handed operation of the Moto G5 Plus. Like previous Moto phones, the Moto G5 Plus also comes with Moto Actions – which allow users to utilise gestures and other stimulus to activate functions like the camera or flashlight.